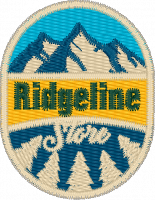 Take your Honda Ridgeline, Passport, or Pilot to the Next Level with under body protection, lift kits, and innovative accessory products from American Small Business Owners and Honda. #hondaridgeline #hondapassport 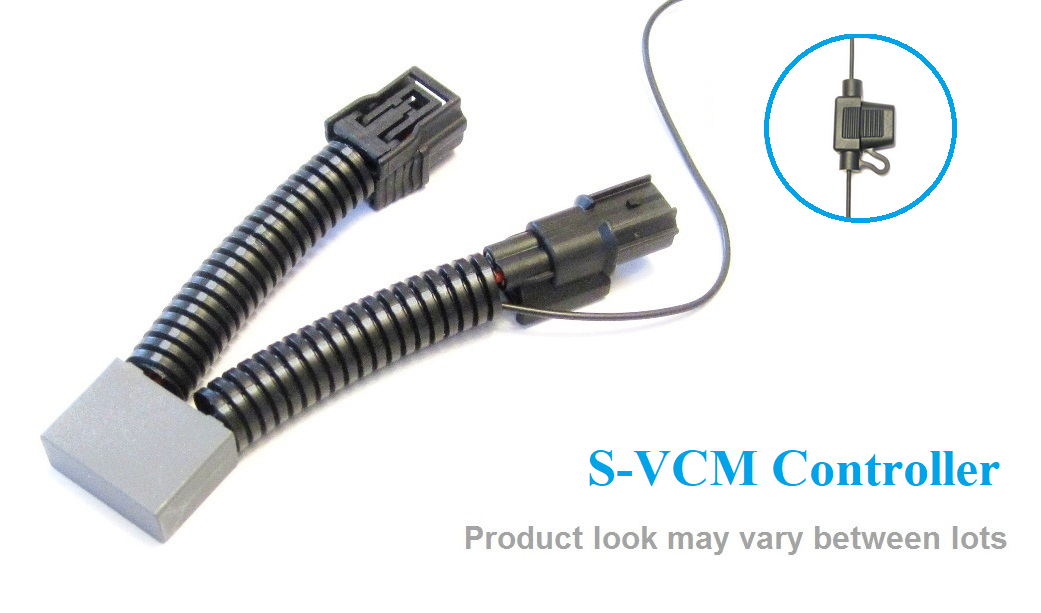 This was the first advanced and now time proven tool for deactivating VCM in Honda and Acura vehicles. Unlike other products (VCMuzzler II, VCMTuner, MaxiLink, VCM Muzzler, VCM Suppressor ...) the S-VCM Controller does not rely on a fixed resistor or manually adjusted potentiometer to alter coolant sensor reading.

The S-VCM Controller is an automobile grade, high precision digital tool with automatic logic control. It is programmed to reliably deactivate VCM 100% of the time, while constantly monitoring the actual coolant temperature to ensure it is safe to disable VCM.

The S-VCM Controller is far superior than resistor-based tools, because it is: Smarter, Safer and Solid.

SMARTER – No need to swap or manually adjust resistors. The S-VCM Controller will always reliably disable VCM in summer and winter, regardless where you live, Florida or Alaska.

The ability to deactivate VCM 100% of the timeis a key performance criterion. Every time when VCM switches on/off, the vehicle makes a lot of adjustments such as the ignition timing, throttles position and turns the torque converter lock-up on and off. All these busy mechanical and electronic switching have an impact on the car, and the extra stress on the engine mount is unavoidable regardless how VCM technology improves – all of which are what a VCM deactivation device is supposed to prevent.

Especially when you are driving in frequent stop-and-go traffic, VCM turns on and off more frequently than when driving freely on the highway. But the busy stop-and-go traffic is where resistor tools cannot keep up. Those tools cannot reliably disable VCM when coolant temperature approaches 205F, allowing the VCM/ECO mode to come back when your car needs it disabled most, unless they use a larger resistor, but that will further compromise the engine temperature warning system.

The S-VCM Controller does a much better job, because it can keep VCM off in slow and stop-go traffic when VCM/ECO tends to be flashing on/off most frequently. Once installed, it can simply be forgotten. In fact you might completely forget your car has VCM, because there is no need to adjust resistor and you will not see the ECO light even once, unless ... see the safety feature below.

SAFER – Automatically restores true coolant temperature reading to the onboard computer and on the driver dashboard without tampering with the cooling system, in case your car’s engine overheats.

This unique feature of S-VCM Controller is very important for your car:If the vehicle engine overheats, you should be able to know immediately. All other products will fool you as if the engine did not overheat, because the resistor is always plugged in there to reduce sensor reading, and the coolant temperature gauge will only show 215F even if the engine has overheated to 270F (when a 82Ω resistor is added) – see pic. 2 for more test data. A resistor product will cause your car computer to always get a false engine temperature, and that will result in it being unable to react properly when the engine overheats. Should this happen, it is dangerous and can harm your car.

SUPERIOR DESIGN AND QUALITY – The design follows automobile grade industry standards, and the component quality meets or exceeds the requirement. It has been fully lab tested in a very wide ambient temperature range of 240F.

The compact design of S-VCM Controller also provides the benefit of very quick and easy installation. It does not need many unnecessary straps and avoids cluttering the engine bay. The package comes with a detailed yet easy-to-follow installation guide (unplug ECT1 harness, plug in S-VCM, and connect power wire).

SOLID BUILD – There is no movable parts such as additional connectors or a removable/adjustable resistor that is more easily subject to damage. The S-VCM Controller is completely sealed from shock, water and corrosion. It cannot be damaged even you soak it in boiling salt water. The solid insulation is rated for temperatures as high as 300F, with extreme resistance to harsh chemicals (brine, acids, bases) and has an indefinite service life. At the same time, it is RoHS compliant.

WARRANTY – It is so solid that the S-VCM Controller is backed with a confident one-year warranty in the very unlikely event it stops to perform as described (excluding damages due to physical abuse). No other similar product offers this for what you pay.

SMARTER AND SAFER TO THE BOTTOM LINE! – When a resistor tool fails while you are driving, your car's engine will be in trouble because the faulty resistor cannot remove itself to let the car's onboard computer get the correct coolant temperature. The S-VCM Controller is different – even if it fails, its design ensures that it would quit as if it is not installed.

Honda and Acura trucks, minivans and cars of new and older years models:

Do you want to cancel VCM in your vehicle? Are you considering a tool that uses a resistor/potentiometer to stop VCM?

You should seriously consider the S-VCM Controller for its advantages: it is safer, more reliable, and backed with a one-year product warranty.

This innovative product offers the best performance value, and more importantly peace of mind for its reliability and safety features.

No need to remember, find, swap parts from time to time. Install once and for all - LESS IS MORE!

Save this product for later
Display prices in: USD

Why we built it!

If you are a fabricator, innovator, inventor, and have products you would like to feature at The Ridgeline Store, email us at support@ridgelinestore.com.

NOTE: We do not ship outside the northern continental United States of America. If you live outside those 48 states, we can not deliver to you. If for some reason the system allows you to order, your items will be canceled and issued a refund in a timely manner. We will not deliver to Alaska, Hawaii, Canada, or Mexico.

Return Policy: Any item(s) purchased from from the Ridgeline Store may be returned at no charge with in 14 days of the order being received as long as the items have been unused (unmounted) and are in the original packaging. Return amount will only be for products purchased, not shipping to or cost of return shipping.

Service was great! Shipping was fast and easy. We bought a cover for the bed of the Ridgeline the quality is great and was easy to put on. You can’t beat the prices, service, and quality.

All things Ridgeline. And more. I purchased three No-Lo skidplates for my 2021 Ridgeline and the pricing is the same as buying it straight from the manufacturer. Definitely feels good to support someone with a passion for Ridgelines, especially a small business. Randy is also super helpful!

Love the online store for the Honda Ridgeline. I found that every part fit the truck very nice. The parts were sent out very quickly and when I had trouble with one of the items (due to FedEx), you guys checked on me to make sure that I got my item. Thanks again and hope you guys continue to make more parts for the Ridgeline! 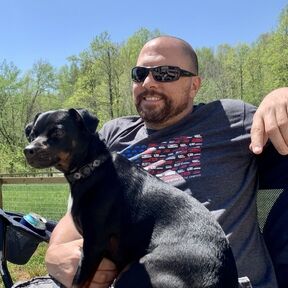 What is up!?! - my name is Randy, aka CampingRandy. I am a Honda Advocate and love Honda's variable torque management system (i-VTM-4), and pretty much anything off-road Honda related activity. We love to hike, camp, cook, overland, breweries, and wineries; #smallbusiness. The Honda Ridgeline and Honda Passport are so capable, The Ridgeline has a 20.1-degree approach angle, 19.6-degree break-over angle, and 22.1-degree departure angle. There is not a lot out there to choose from for these platforms, so lets make a cool place where innovators can sell their Ridgeline Product in a one stop shop, with support. If you have any questions, hit me up on Social Media @campingrandy or email support@ridgelinestore.com. Thanks for stopping by!